It's the Little Things: The things they say 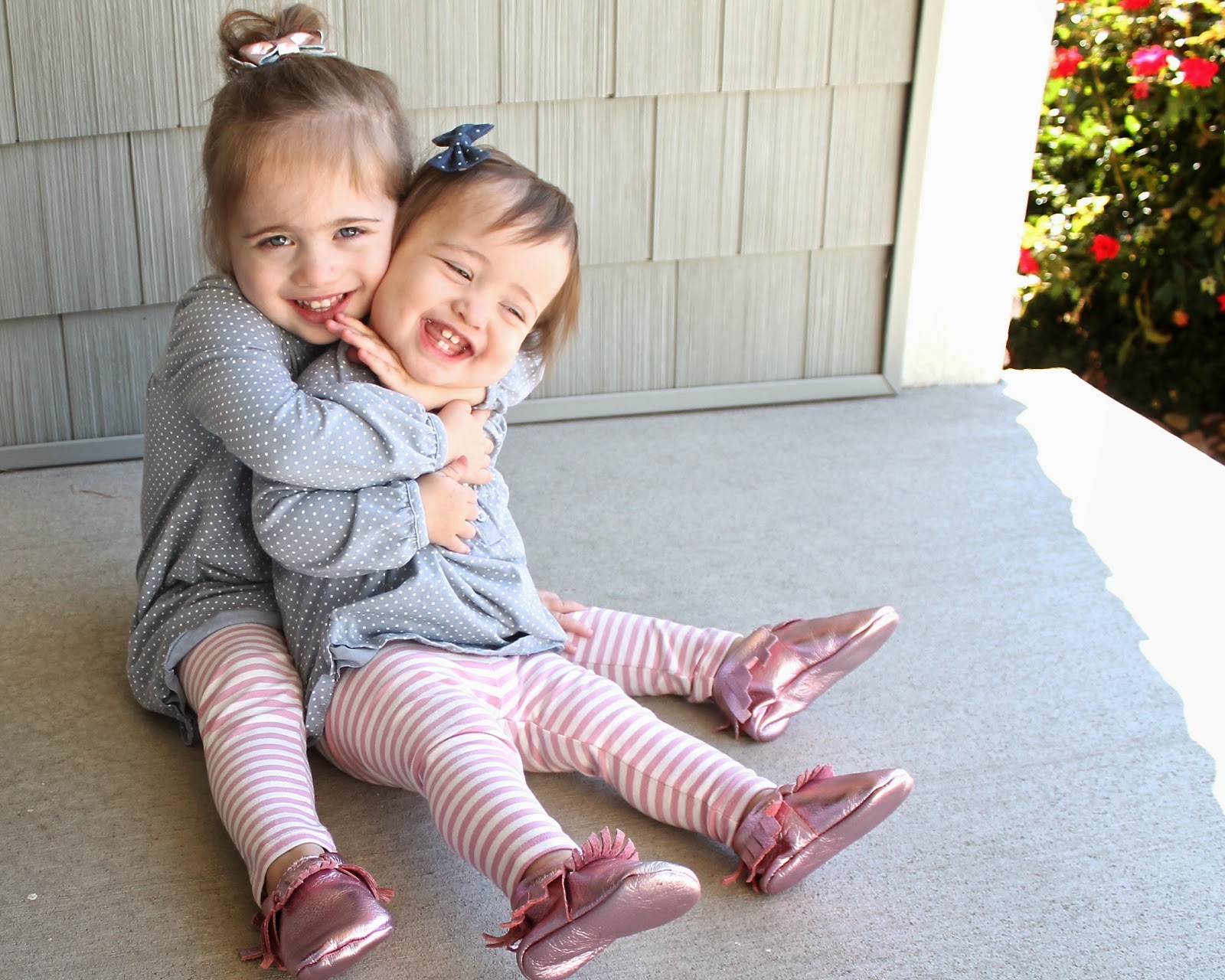 These littles just CRACK ME UP lately! I can not believe some of the things they say. Miss Hannah obviously talks a lot more than Liv does, but when they're together it's even better. Today they were watching Octonauts on TV I asked Hannah what the fish was called and she said a Lion Fish. Then Liv started yelling "RAWRRR!"

When we picked Hannah up from preschool last week, aside from the usual squealing of "Mommy!" as she gleefully runs to the car, I asked her what she had for snack. "Pineapple." "Did you eat it?!" "No, (really dramatic pause) I DEVOURED it!" "Oh good! Did you like it?" "No." We'll never really know if she even tasted the pineapple.

"Hannah who do you play with at school?" "My friend boy Carson!" Who she talks about ALL THE TIME. We're in trouble. Also there are five boys in her class and only two girls. She never talks about the other girl. TROUBLE. 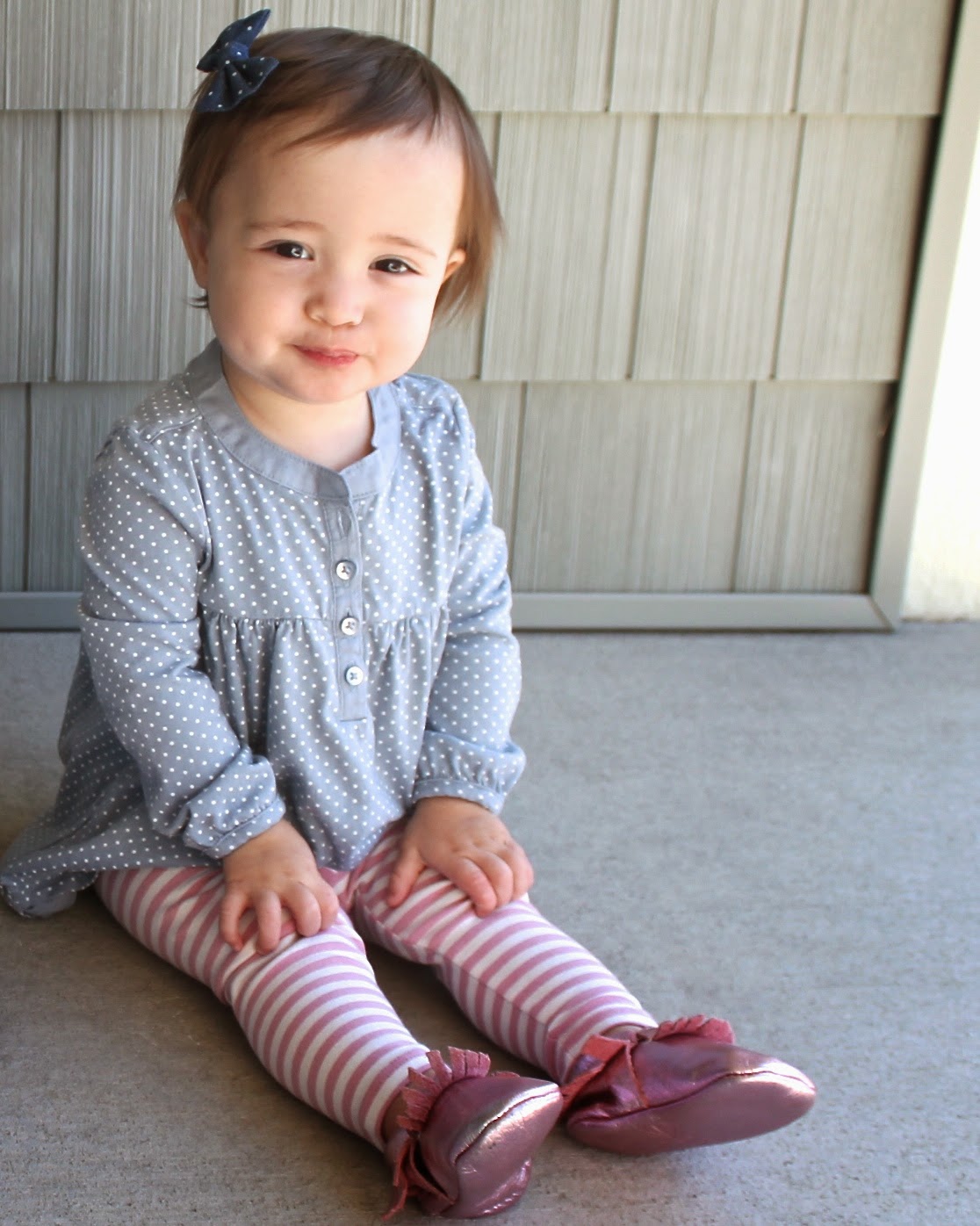 Liv has SUCH an expressive personality. She'll yell "NO!" even when she actually means yes, just to get a rise out of Brian and I. Most of the time when I ask her to do something, she'll say no, and just when I give her the look that means I mean business, she'll smile coyly and then come do what I asked. Her favorite things to say right now are, "go go!" which is usually her interesting version of "Let it go, " or she'll be singing "yock, yock, yock" while she rocks her babies. She also says, bubbles, "mou" for Minnie Mouse, "buuk" for book, "blay" for blanky, "nack" for snack, and a host of other Livisms. She's talking more and more everyday--which means we're at that phase where she'll have a whole conversation and I have NO idea what she's saying so I just smile and say "Is that so?" Please tell me I'm not alone in that Mamas? 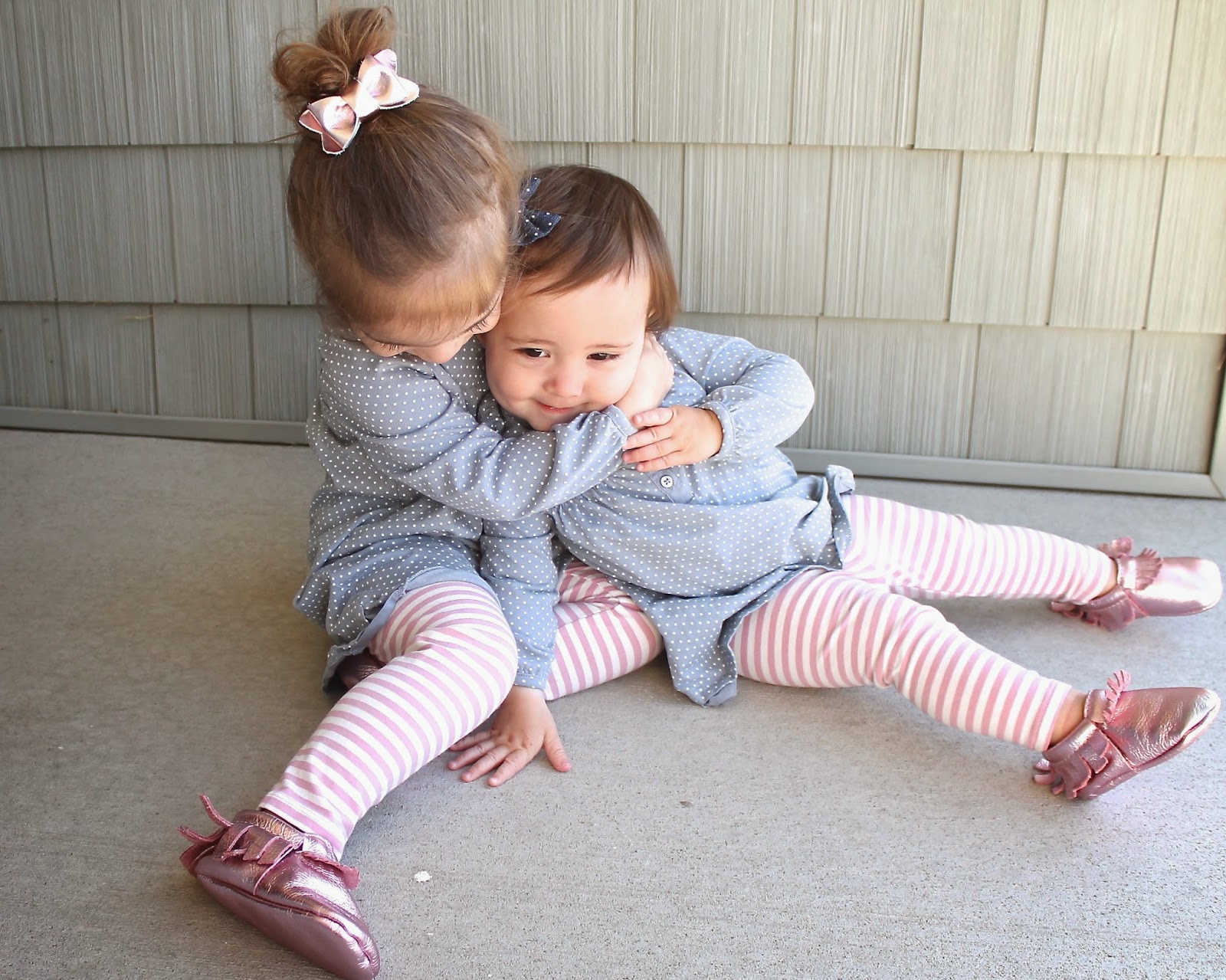 Sometimes, Brian and I just look at each other and laugh after Hannah says something. Last Sunday morning, she told us that her baby Elmo was "very expressive about going to church." She didn't elaborate before walking away. That same Sunday, she threw up at lunch (IN PUBLIC) and after praying at dinner, she told Brian; "You forgot to pray about me barfing at First Watch! (the lunch place)" Later that evening, I was diffusing Essential Oils--to ward off whatever germs may have entered our home, and when she noticed I'd moved the diffuser upstairs, she said; "Oh no! Where's the blower so I don't barf like Sissy?!"

They just say the darnedest things don't they?